After earning 16 world titles, Team Williams is one of the most successful race teams in the history of Formula 1. The team has worked with legendary drivers like Frank Williams – who founded the team in 1967 – Felipe Massa and the deceased Ayrton Senna. Millions of fans are supporting Team Williams. It’s hard to keep up with the production of all the shirts, caps and scarves.

In order to fill the need for merchandise even better in 2015, Tauros Media was given the assignment to create a webshop for Team Williams. The goal was to develop a responsive webshop based on best practices that would function optimally. Where a second can mean winning or losing a race, this is also true for online websites. Every second that a webshop is loading for more than 2 seconds, the customer satisfaction is reduced by 16% and the conversion by 7%.

We’re at pole position. All pages are loaded within 1 or 2 seconds and the amount of orders is growing rapidly. In order to manage this growth, Tauros Media made sure that all processes were handled correctly before launching the webshop. Thanks to the flawless integration with the ERP system Navision and Docdata (a payment service provider), orders are now directly sent out to the warehouse.

Another form of automation that was applied by Tauros Media is the integration with the e-mail marketing software Mailchimp. As a user subscribes or unsubscribes to the newsletter at the Williams webshop, this information goes straight to Mailchimp. Since we’re talking about thousands of subscribers this saves a load of manual work. As an e-commerce partner we’ll do whatever is in our power to take this amazing race team’s worries away and to convert their success at the race track to the web. Ready. Set. Go! 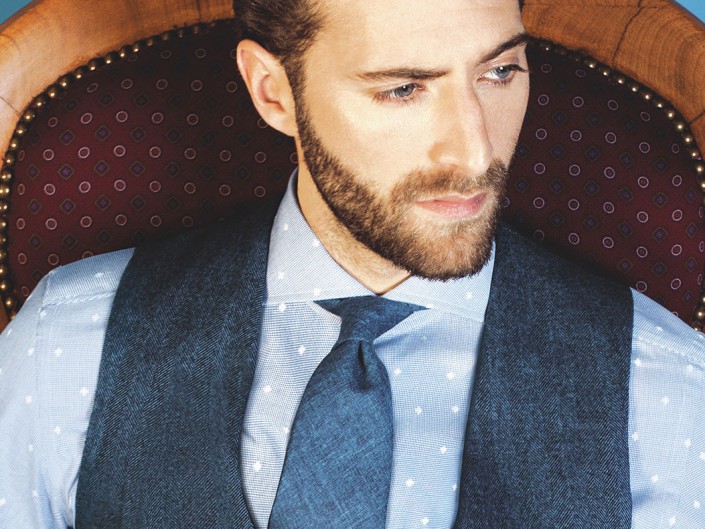 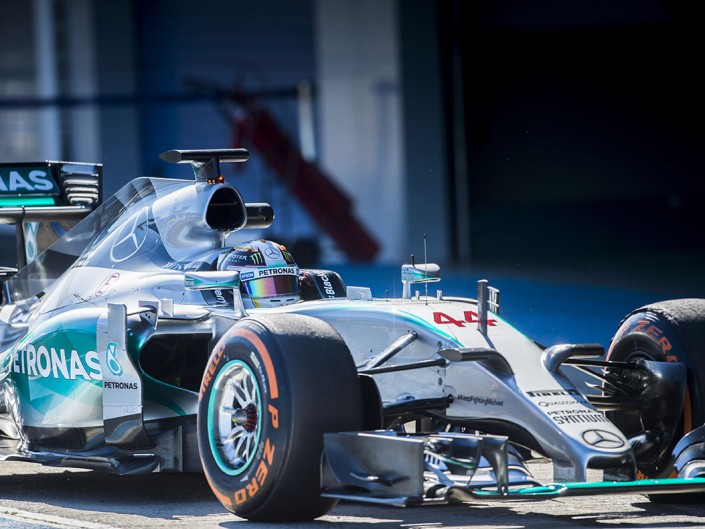 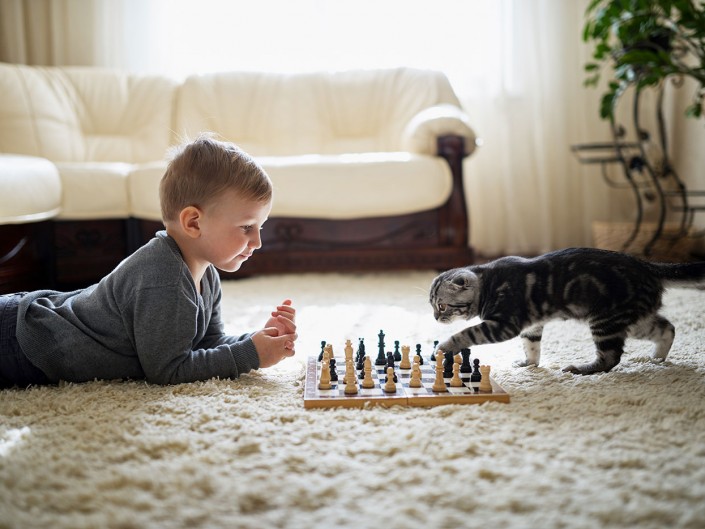 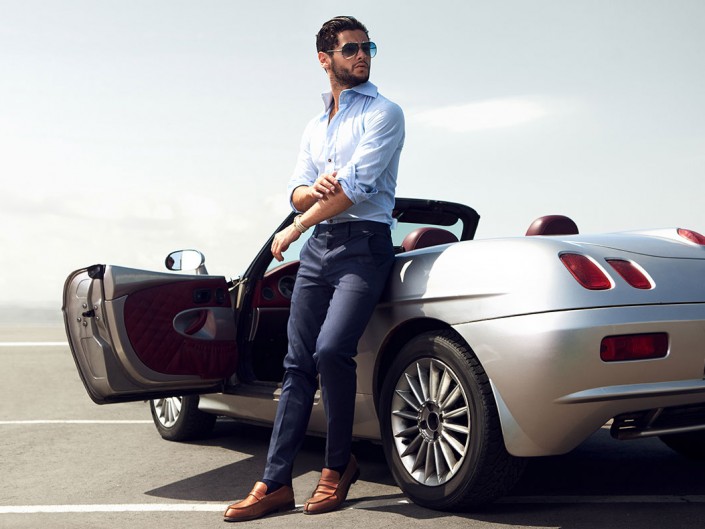 Any cookies that may not be particularly necessary for the website to function and is used specifically to collect user personal data via analytics, ads, other embedded contents are termed as non-necessary cookies. It is mandatory to procure user consent prior to running these cookies on your website.

No products in the cart.